Tweet Share
January 21, 2014 08:40 AM Eastern Standard Time
WASHINGTON–(Marketwired)– Virtru, a company dedicated to making it simple to keep private communications private, today announced the availability of the Virtru encrypted email and privacy service, the first solution to make sophisticated encryption and digital privacy technologies easy-to-use and available to everyone. Virtru allows anyone to secure their private communications by using popular email services and clients they are already familiar with including Gmail, Yahoo, Outlook and Mac Mail — seamlessly securing email across desktops, phones and tablets.
Until now, individuals have had no control over messages sent to others via email. When a user sends a sensitive email there’s no mechanism to prevent unwanted forwards or unintended recipients seeing something they shouldn’t on an email chain. Virtru combines rock-solid encryption with privacy features that give individuals back control of their private communications and data. With Virtru, the sender can revoke an email at any time, rendering the message immediately unreadable. The sender can also restrict whether recipients are allowed to forward the message and give particularly sensitive emails an expiration date. Every message sent with Virtru is encrypted while in transit and stored in a format that prevents third-parties from spying on a sender’s private messages.

Virtru was founded on the belief that people have a fundamental right to privacy and that exercising this right should be easy and available to everyone. Virtru makes this possible by building on the Trusted Data Format (TDF), an open-source technology invented by company co-founder Will Ackerly, a former cloud security architect at the National Security Agency (NSA). Virtru’s data-centric approach encloses an email message or any attachment in its own secure envelope that can only be opened by its intended recipient. Virtru complements the TDF technology with patented encryption-key management that makes it possible to control the fate of an email and its attachments even after it has left the sender’s outbox. Virtru never has access to the email content, but rather manages access to the key required to read the content.

“Highly trained engineers and security experts have been encrypting email for years,” said Will Ackerly, Co-Founder and CTO of Virtru. “Virtru thinks everyone deserves real privacy and control over their data, even after hitting the send button. This means masking the complexity of encryption and making it dead simple for the everyday user. With Virtru, users gain confidence knowing that only intended recipients have access to messages and that their information is protected from third-parties like advertisers, governments, criminals and Internet Service Providers.”

Email users are frustrated by the inability to recall an email sent in error or control who sees an email once it has been forwarded. The control, convenience and simplicity of the Virtru solution is a revolutionary approach to consumer privacy, data encryption and security that will forever change how people interact with their digital content.

Consumer awareness of data protection and digital privacy is at an all-time high. The results of new research from Harris Interactive, also announced today, found that more than 70 percent of Americans online are concerned about the privacy of their email communication, and an even higher percentage have not yet taken steps to secure their email because they don’t know how. Americans worry about being targeted by advertisers based on the content of their private emails (83 percent), as well as messages being read by unintended recipients (75 percent). Virtru has responded, providing digital privacy and security without hassle. 77 percent of those polled said they would find the privacy control features offered by Virtru useful.

“Most email users have nothing to hide, but everything to protect,” said John Ackerly, Co-Founder and CEO of Virtru. “Until now, true email privacy protection has not been available to the average user because it required considerable expertise on the part of both sender and receiver. Virtru has changed all that. We are excited to release our innovation into the marketplace, to empower individuals to protect their digital communications on their own terms, and to share with confidence.”

The Washington D.C.-based startup has raised $4 million in angel funding to bring its Virtru email privacy solution to market. In coming months, Virtru will extend its product suite beyond email to allow users to control their texts, posts, Tweets, and other digital communications. Additionally, Virtru will be introducing solutions aimed at small businesses and enterprises later this year.

About Virtru
Virtru is the first company to make email privacy accessible to everyone. With a single plug-in, Virtru empowers individuals and business to control who receives, reviews and retains their digital information — wherever it travels, throughout its lifespan. The company has set a new standard for digital privacy based on the Trusted Data Format (TDF), created by Virtru Co-founder Will Ackerly and used by the intelligence community to secure some of the nation’s most sensitive data. Virtru requires no special skills or knowledge, supports all popular email and file types, and can be used on a PC, Mac or mobile device. To learn more about the company, go to http://www.virtru.com/ and follow Virtru on Twitter @virtruprivacy. 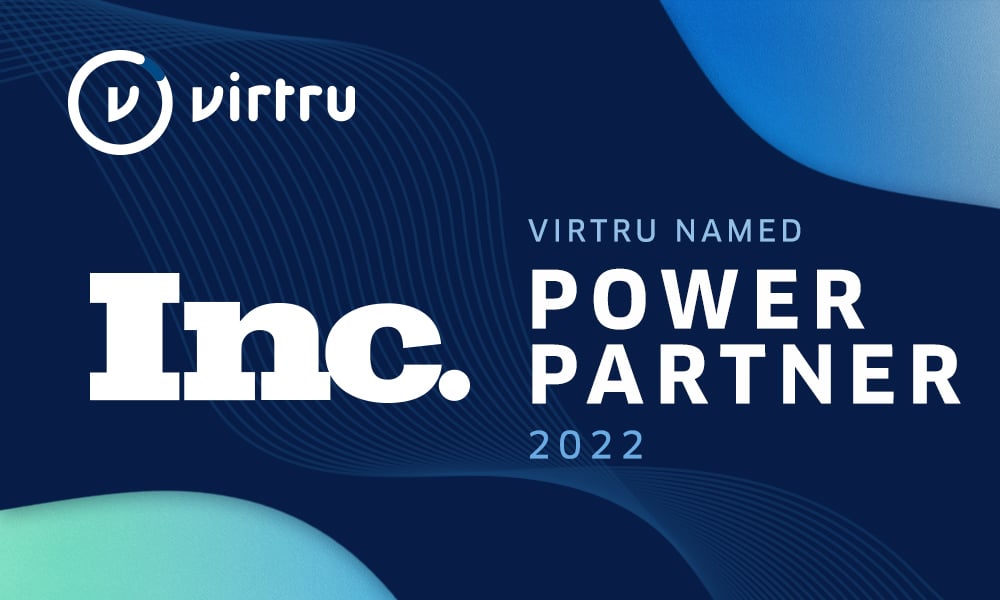 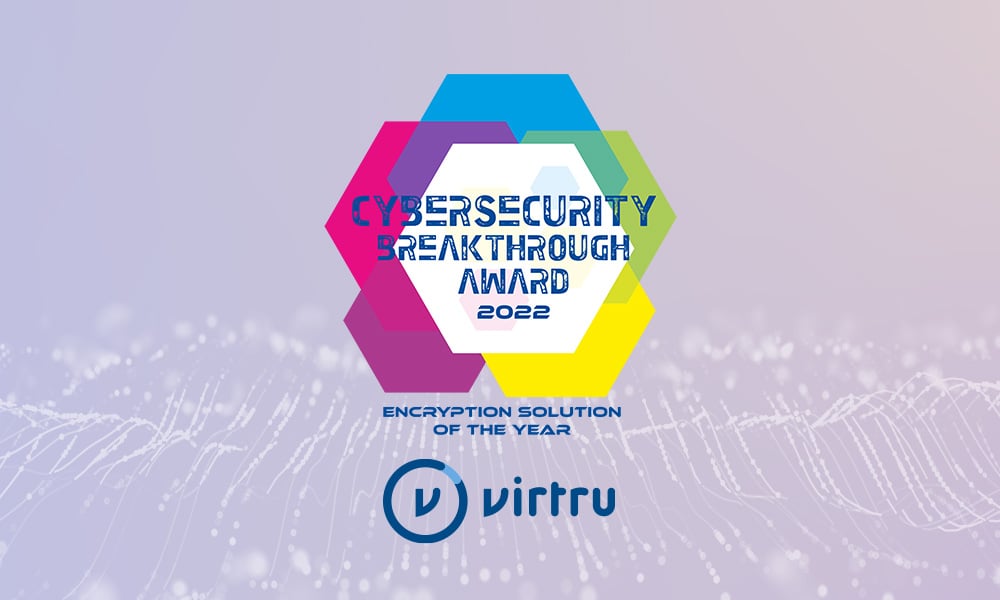 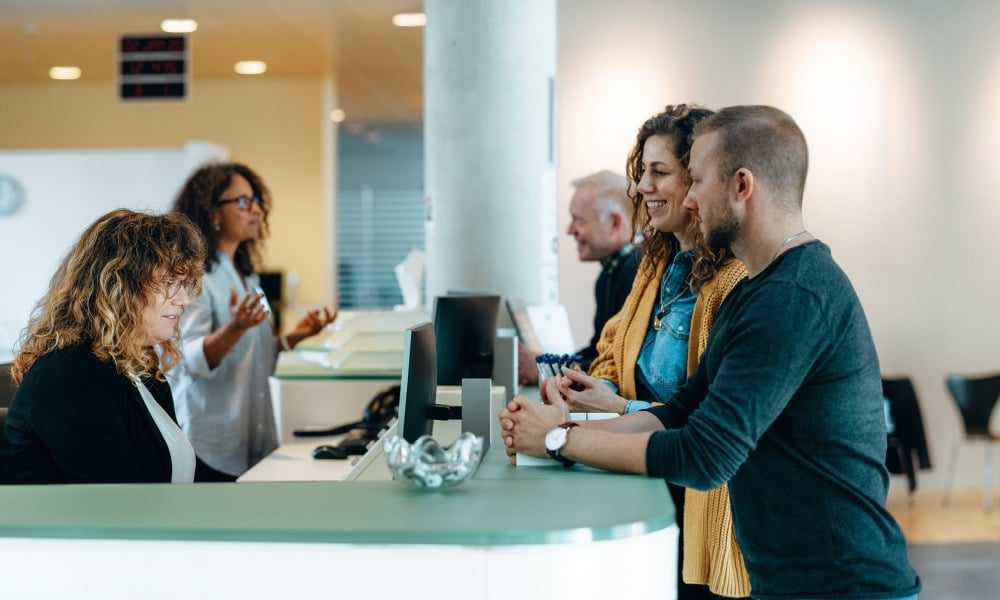 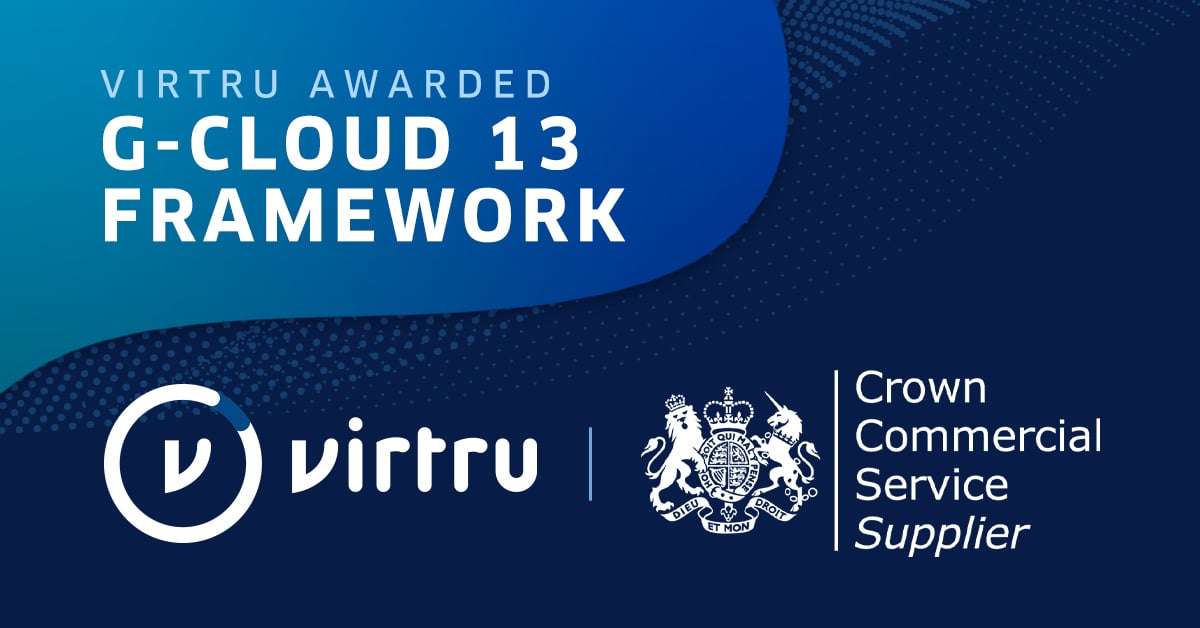 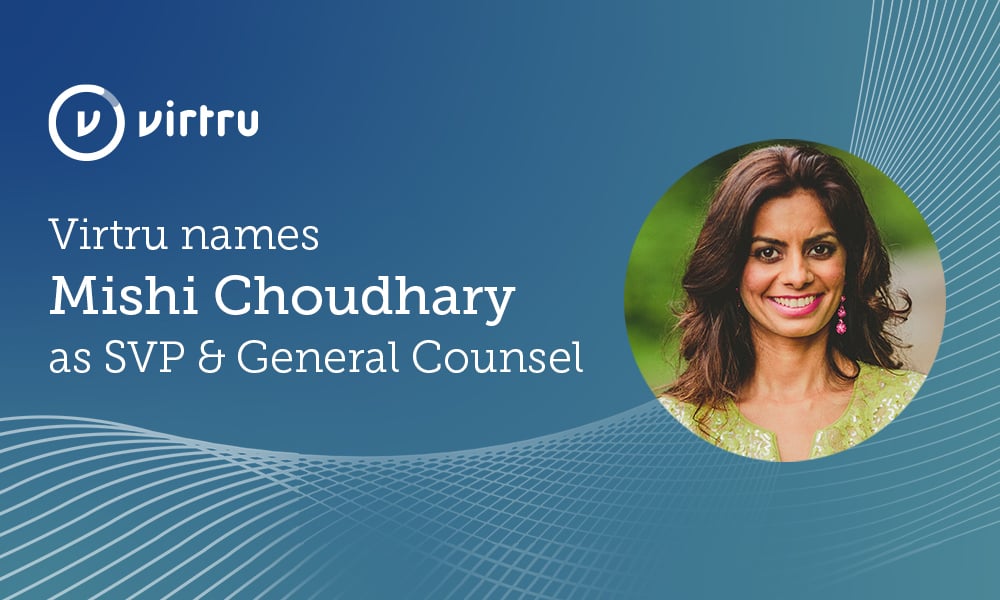 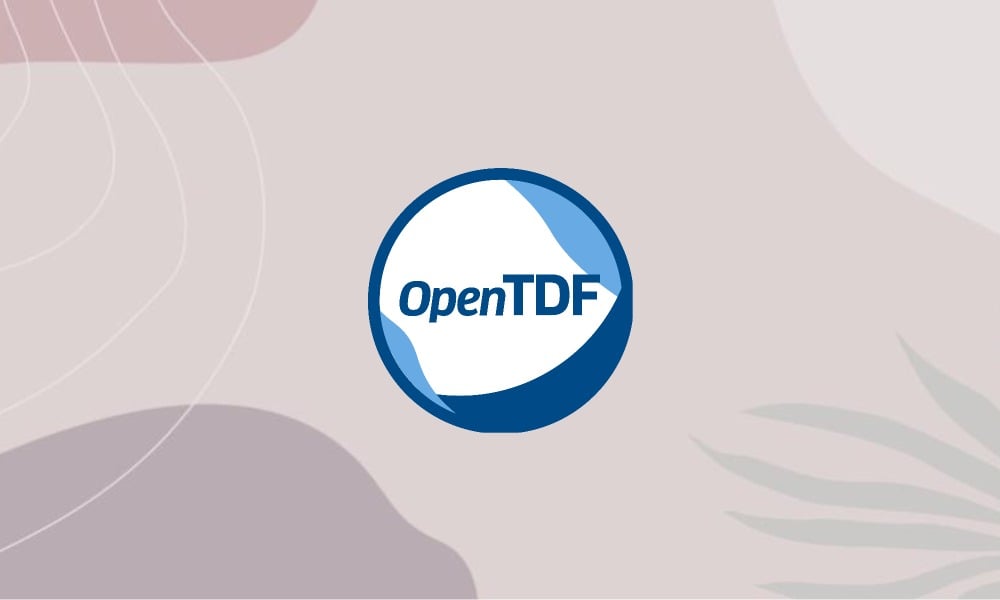 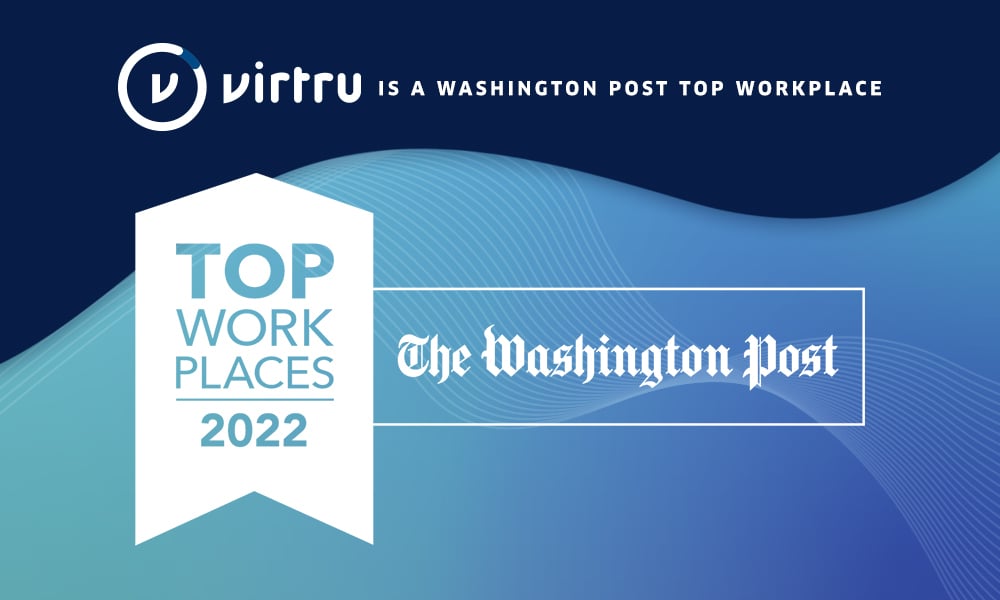 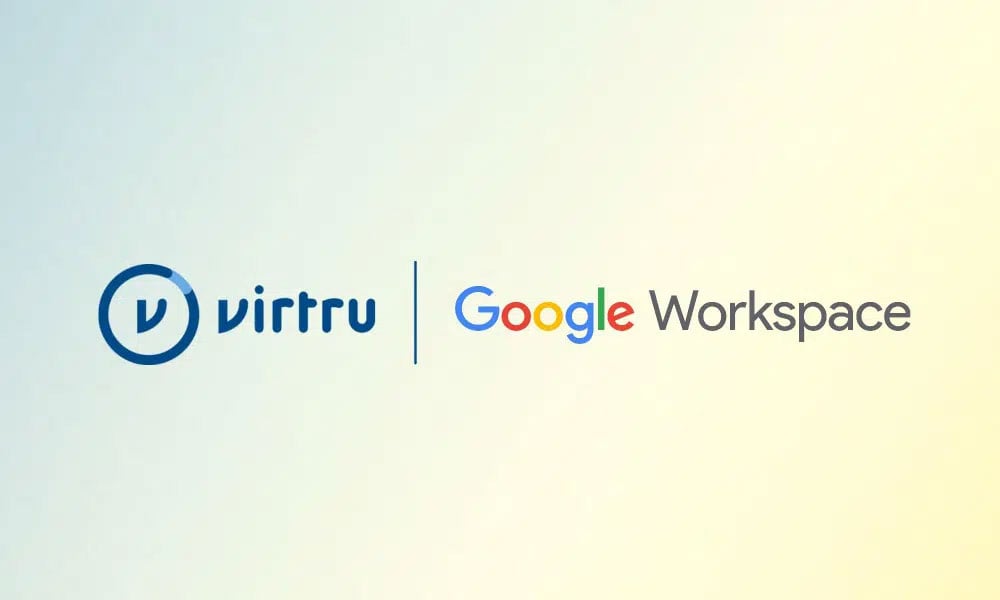 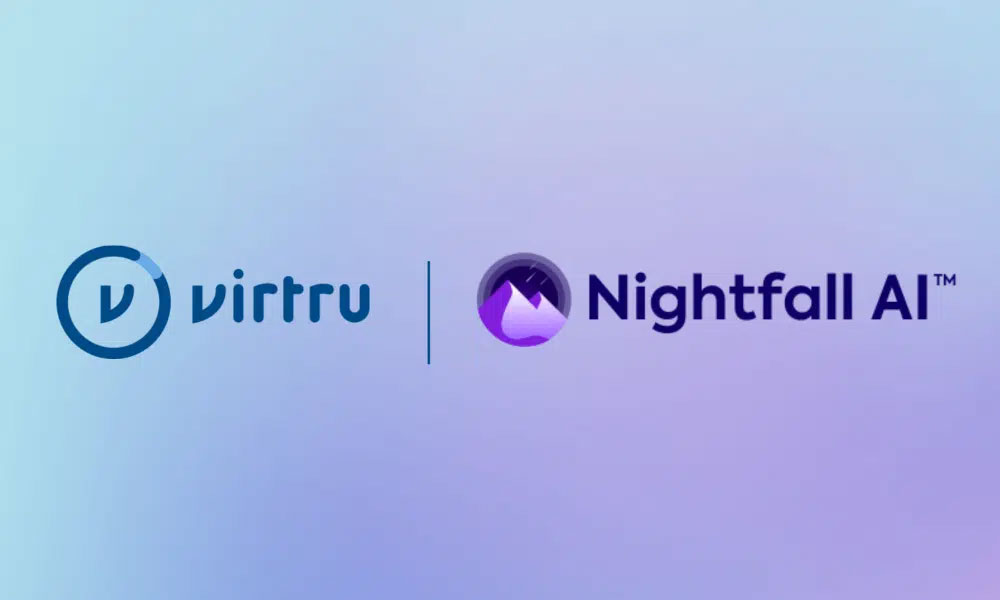 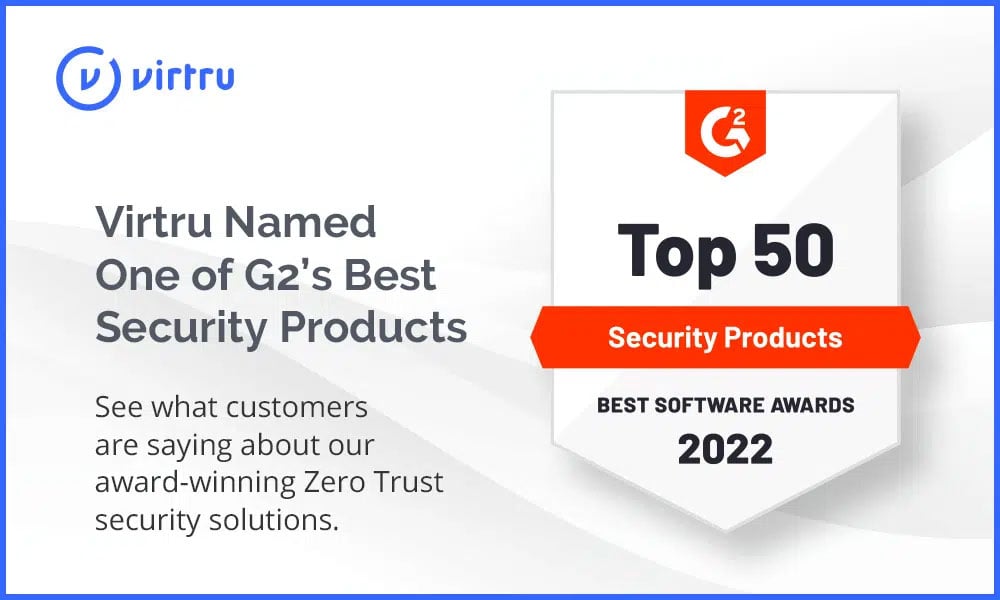 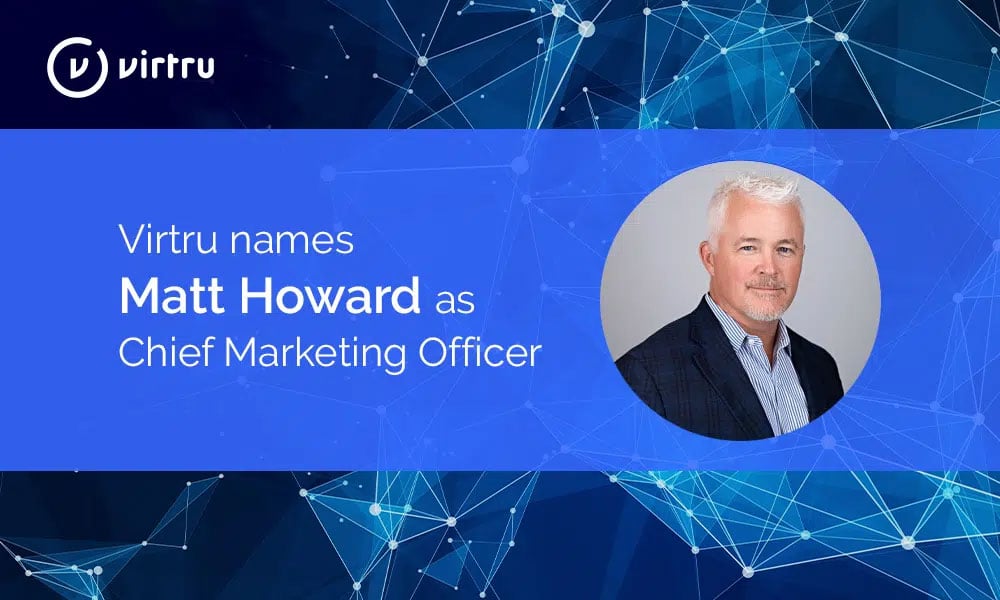 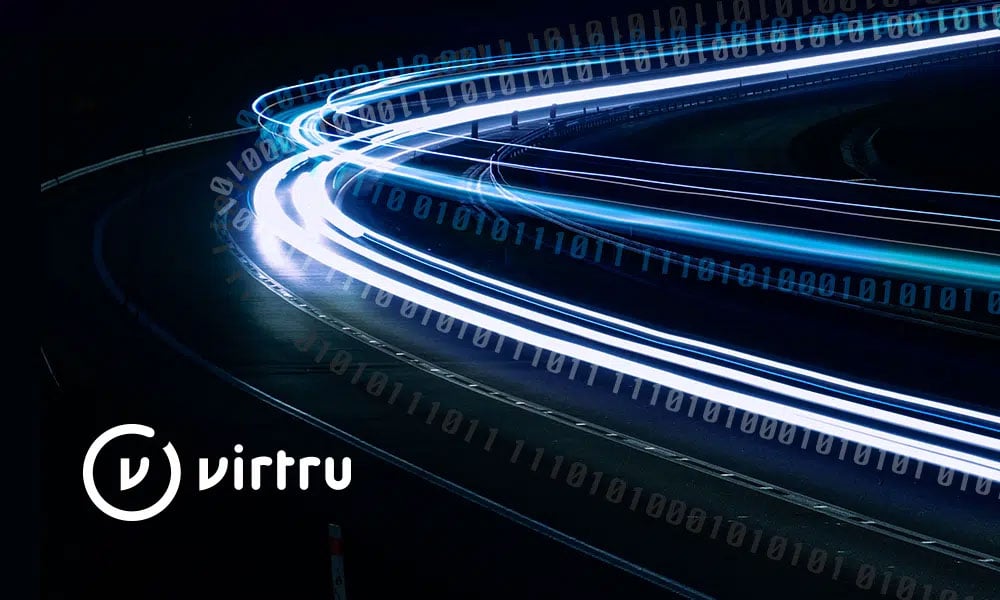 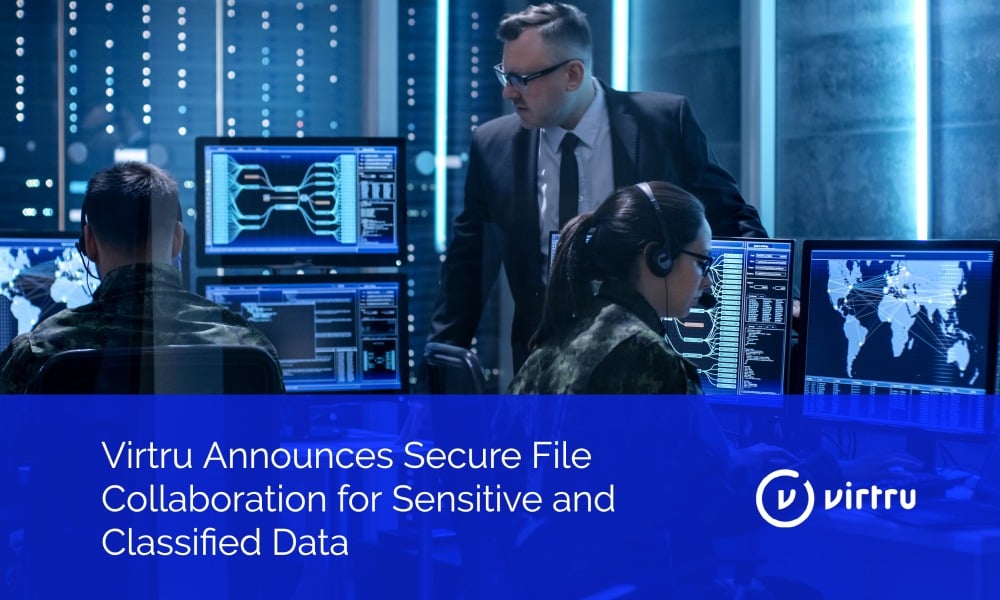 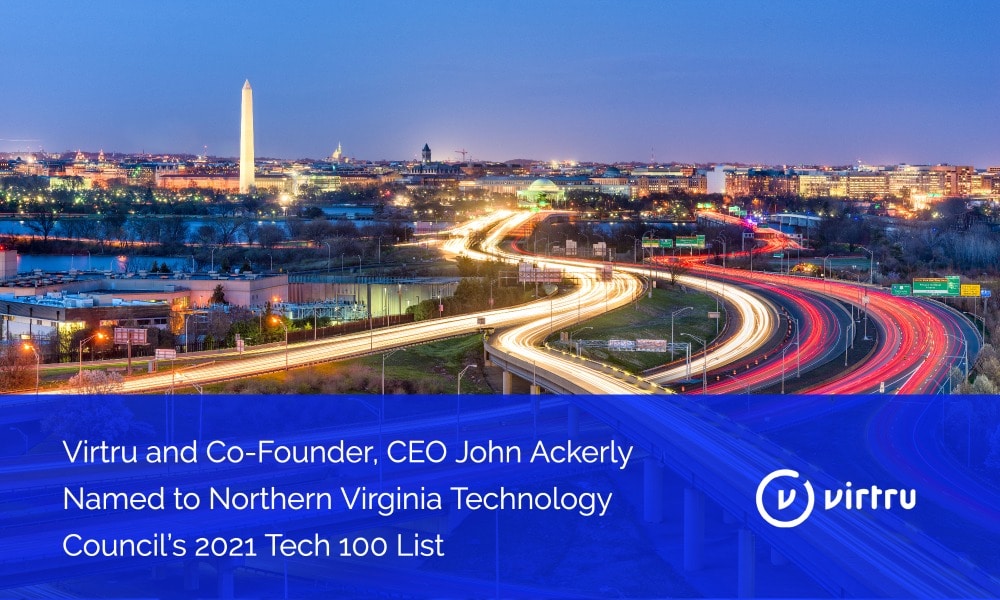 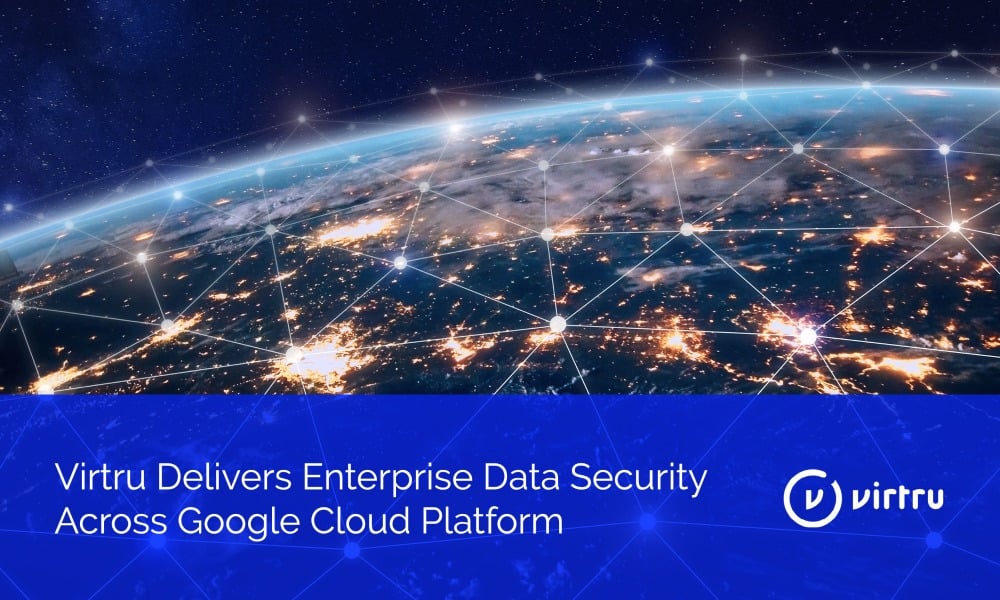 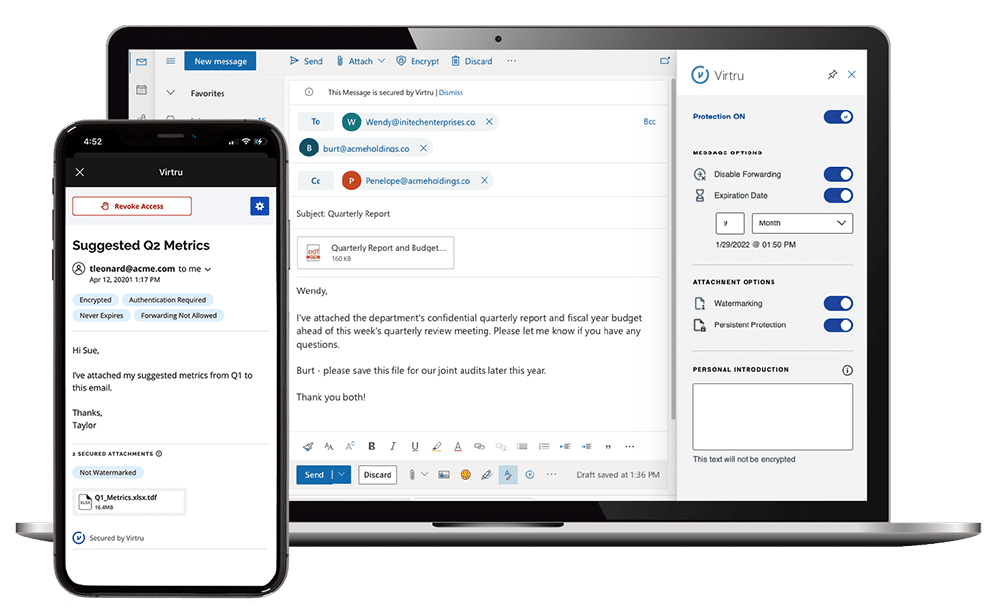