We just need a few details to connect you with one of our data protection experts.
Encryption
Compliance 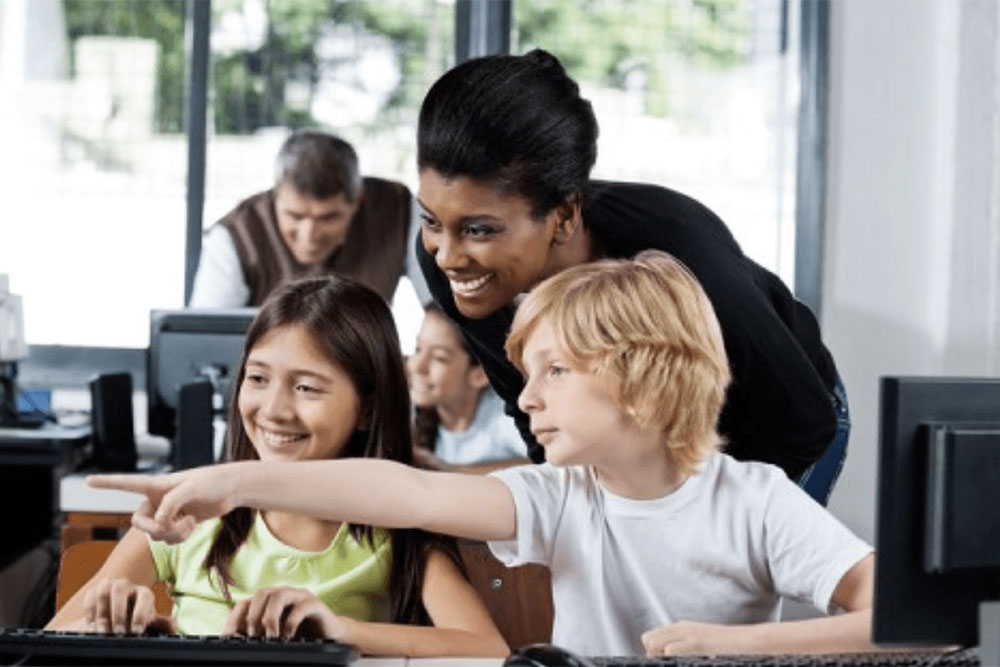 One of the leading federal compliance regulations governing data privacy in schools is the Family Educational Rights and Privacy Act (FERPA). Signed into law in 1974, FERPA set some ground rules for educational institutions that receive federal funding, and gave parents the right to review, challenge, and consent to the disclosure of their children’s educational records.

Records protected by FERPA include grades, standardized test scores, health information and behavioral reports. After students turn 18 or transfer to an institution of higher education, those rights transfer to the student.

Essentially, FERPA prohibits K-12 educational institutions from disclosing personally identifiable information (PII) in education records without written parental consent. For students over the age of 18, or in higher education, they have more control over their educational records.

However, the world has changed a lot since 1974—due in large part to the proliferation of technology in the classroom—and additional protections are necessary to keep three leading student data privacy risks at bay, and stay compliant with FERPA.

Schools have always collected a wide range of data—including enrollment information, performance stats, test results, learning disabilities, special needs, health records, and disciplinary actions. With the advent of digital learning and devices in the classroom, new forms of data are now being created—and lots of it. It’s all adding up and putting schools, as the custodians of student data, in a precarious position.

Increased data creation and use has the potential to transform education for the better, and in many instances already is, but it can also put sensitive student information at risk of landing in the wrong hands through the misuse of technology, poor data security policies, and insufficient privacy controls. This puts schools at risk for breaches, public relations debacles, and non-compliance penalties.

Gaps in FERPA itself add to the challenges. For example, the regulation allows schools to share students’ education records under certain circumstances. Most educational technology companies, such as gradebook systems and classroom learning programs, receive student information under the “school officials” exception. It says that a school may share education records with third-party service providers if there is a “legitimate educational interest” in disclosing the information, the third party is performing a service the school would otherwise perform itself, or the third party is under the school’s “direct control.” But it’s not always clear what data third parties receive and what they do with it.

Each year, state and/or federal legislative bodies continue to introduce more regulations surrounding student data. If schools don’t comply, federal funding is at risk. Non-compliance will also result in a hefty fine, with an average cost of $245 per breached record. FERPA isn’t the only federal law governing schools though. Schools must also secure student data under three other federal regulations:

Along with these federal laws, most states also have their own data security and privacy laws that schools must follow. As of April 2019, 40 U.S. states had passed 116 laws, with more state regulations predicted to come online in the near future. Effective policies and regulations at both the state and federal levels can help ensure that student data is used for its intended purpose—to support student learning.

How to Protect Your School with Data Encryption

In the face of rapidly expanding stores of student data, a rise of data breach threats, and the growing amount of data privacy legislation, today’s schools need a strong and dependable system to ensure the privacy and security of their students’ data, and their school’s compliance with every regulation. Data encryption can meet these demands.

Data encryption from a trusted source gives schools an added layer of data protection on top of the systems they already use—such as G Suite for Education or Microsoft Outlook—ensuring ease-of-use, familiar workflows, and high user adoption.

It’s more important than ever that educators and institutions know the law, follow best practices and invest in security measures to protect students. Data encryption, while not a bulletproof measure on its own, is a critical component of a comprehensive information security policy to maintain student privacy—not to mention federal funding.

For more information on how K-12 schools are keeping their students’ data secure with an easy-to-use layer of encryption protection on top of their G Suite application, request a demo and talk to a Virtru data security expert today. 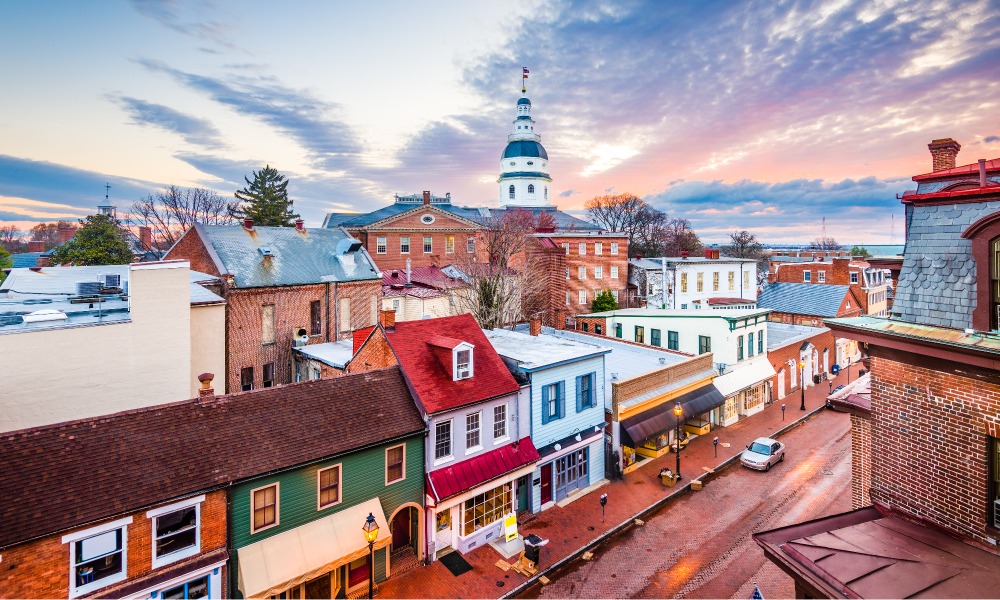 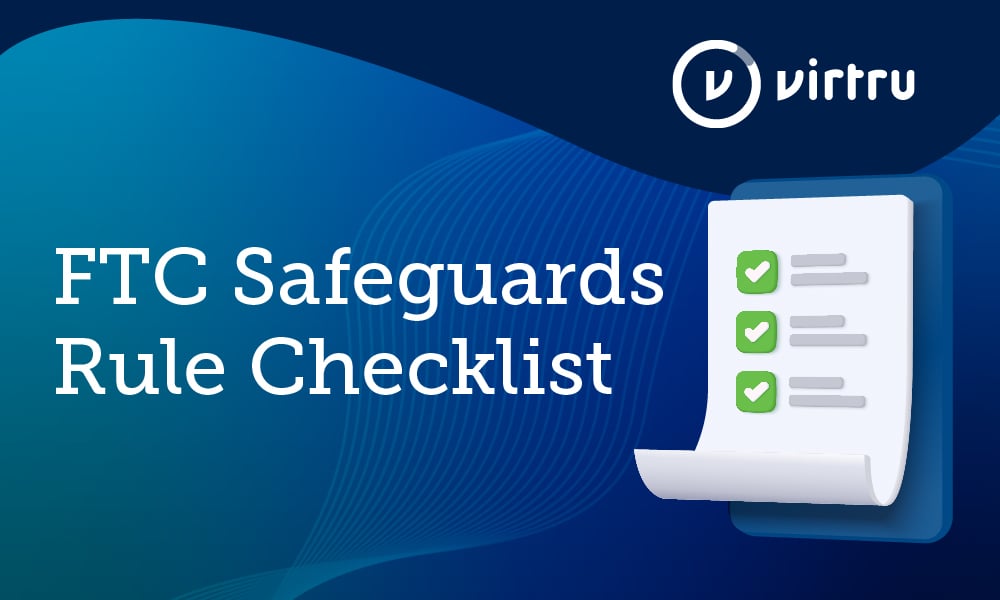 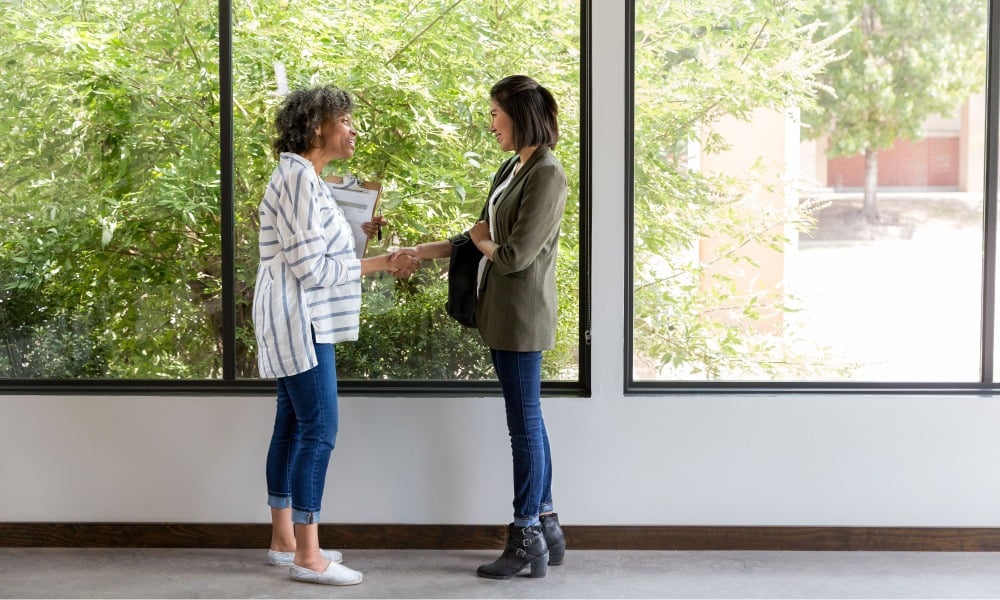 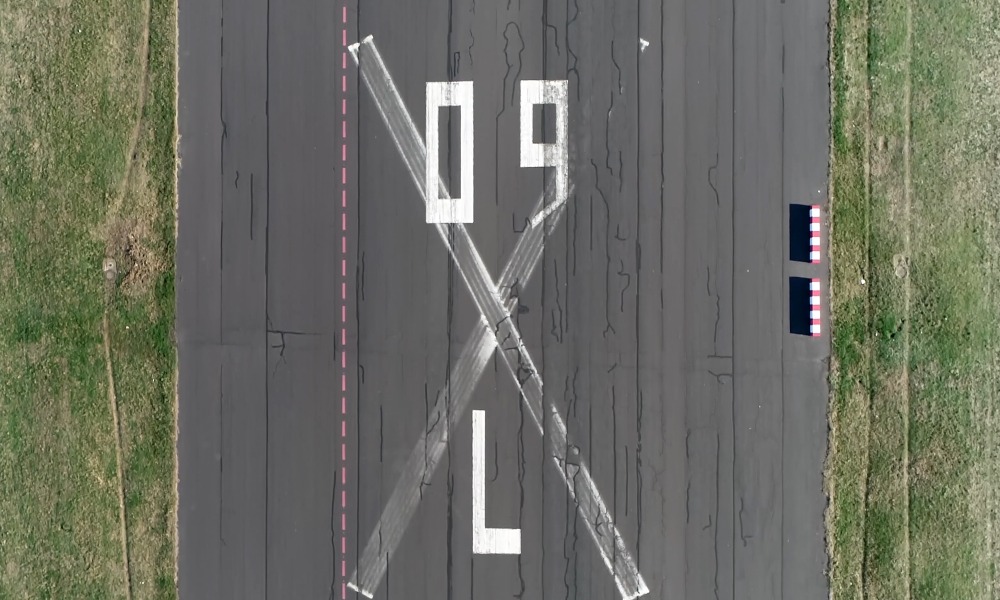 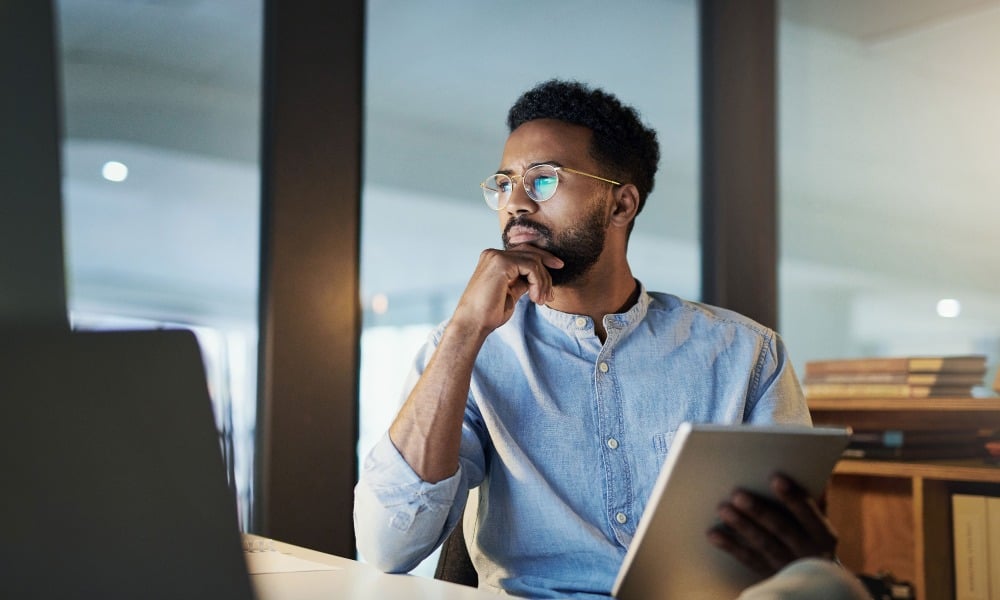 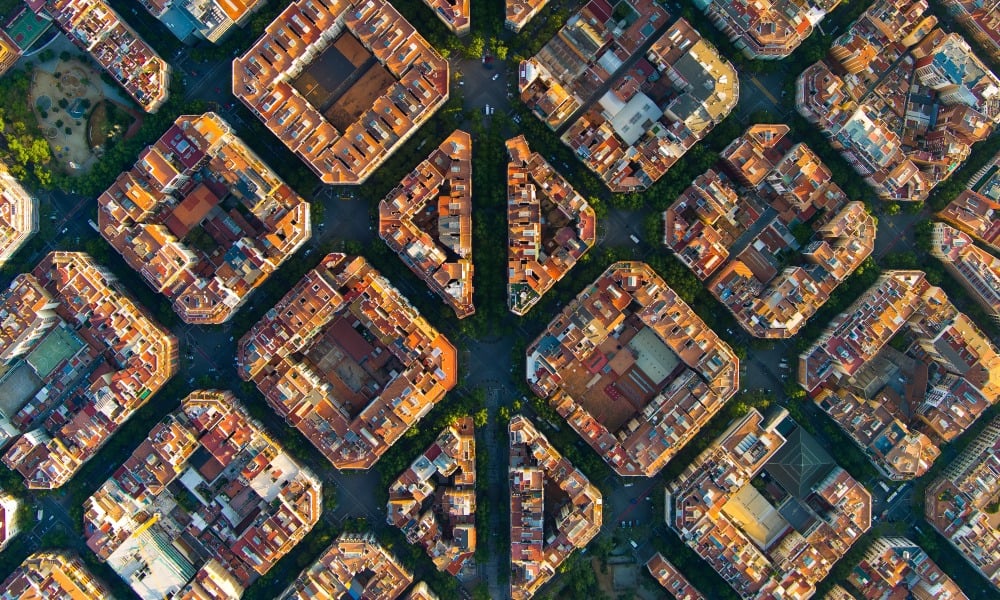